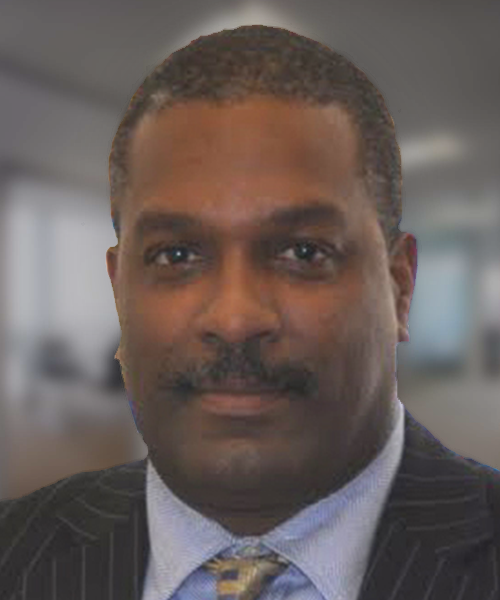 Attorney
Get In TouchSend an email

As an Attorney with Talisman & DeLorenz P.C., I have helps many clients in the field of medical malpractice, products liability and personal injury litigation for the last 25 years.

I graduated from Amherst College with a Bachelor of Arts Degree in English in 1982. I obtained my Juris Doctor Degree from the University of Texas at Austin Law School in 1985.

The Association of the Bar of the City of New York entitled, “The ABCs of Handling an Automobile Accident Case from Investigation through Trial”

I have been practicing as an attorney in the field of medical malpractice, products liability and personal injury litigation for 25 years. The cases that I have handled over the course of my career include cases involving catastrophic injuries and death resulting from medical malpractice, fire, burn and explosion cases, civil rights deprivations, police brutality, inadequate security cases including physical assaults and rapes, construction and work-site accidents involving violations of New York State’s Labor Laws, as well as environmental injuries resulting from exposure to toxic substances such as lead paint. In addition, I have handled a multitude of cases involving injuries to children stemming from unsafe and dangerous school environments.